Overnight heavy thunderstorms have hit the region of Havre Saint Pierre,
but this morning the sky is clear, however, with a very strong wind from the west (50 km/h).

This new flight brings us back to the St. Laurent River from east to west over 800 km but with a strong headwind that slows us down considerably. This river connects the Great Lakes of North America with the Atlantic Canada is one of the largest rivers in the world. At some places it’s 48 km wide. 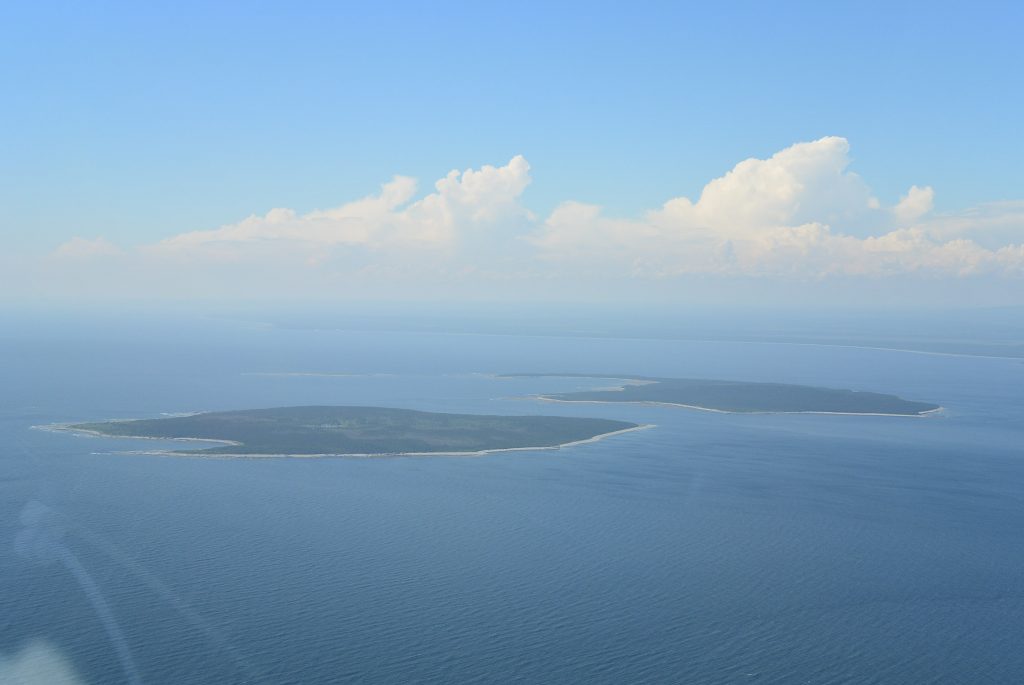 Since explorated by Jacques Cartier in the 16th century, the river (1.140 km if one ignores the great lakes) is a real brandy for Quebec’s people who populate its shores.

The river is dotted with villages whose origin often dates back to colonial times. Fishing ports or rural villages, industrial towns or hamlets conducive to the resort, each of the communities crosses has a rich cultural and natural heritage. 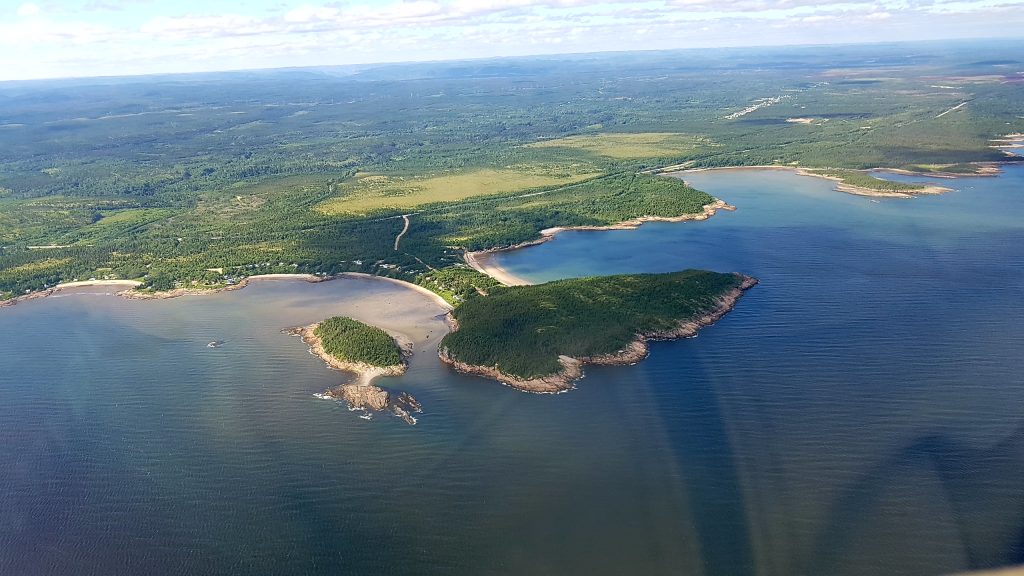 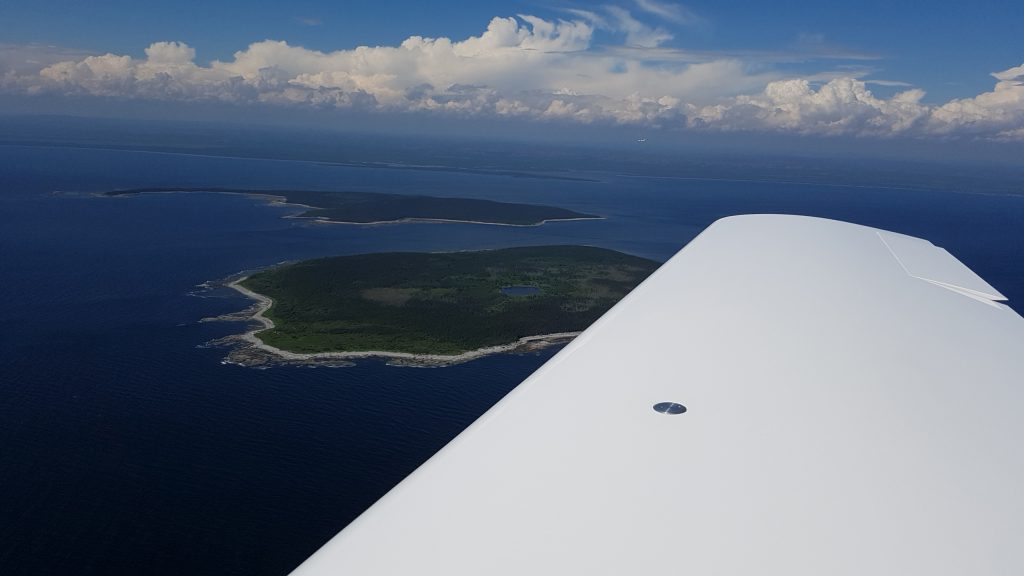 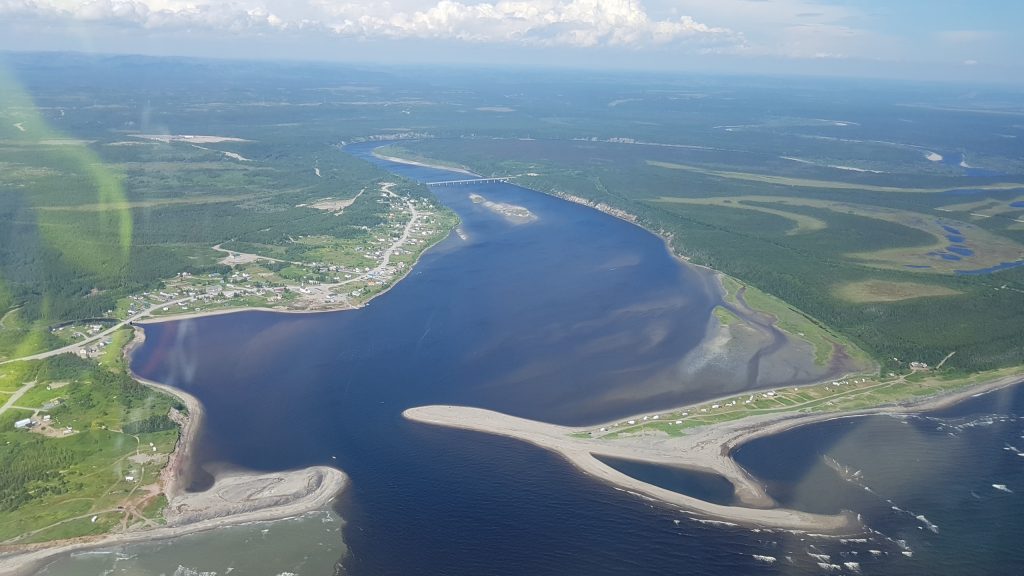 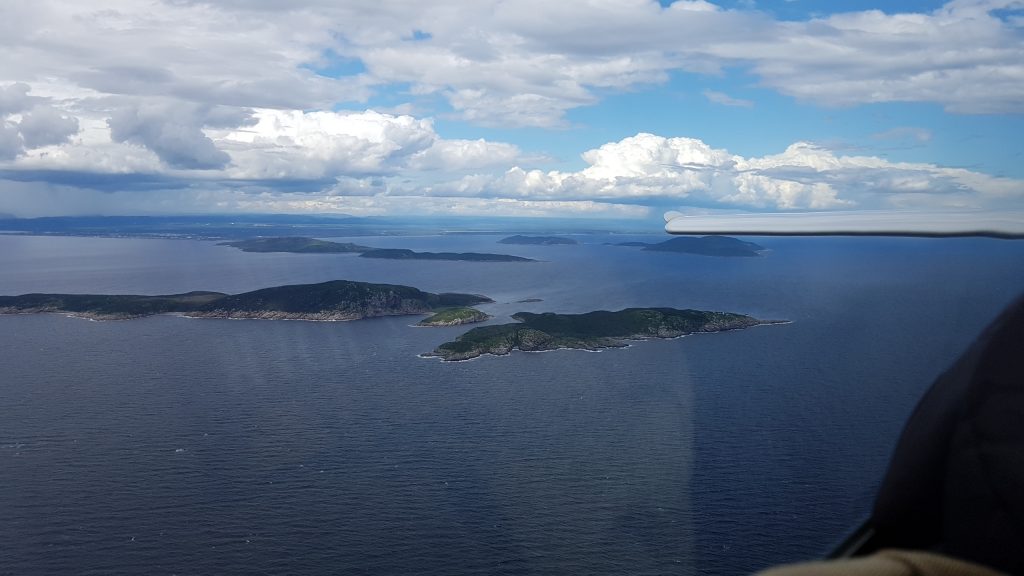 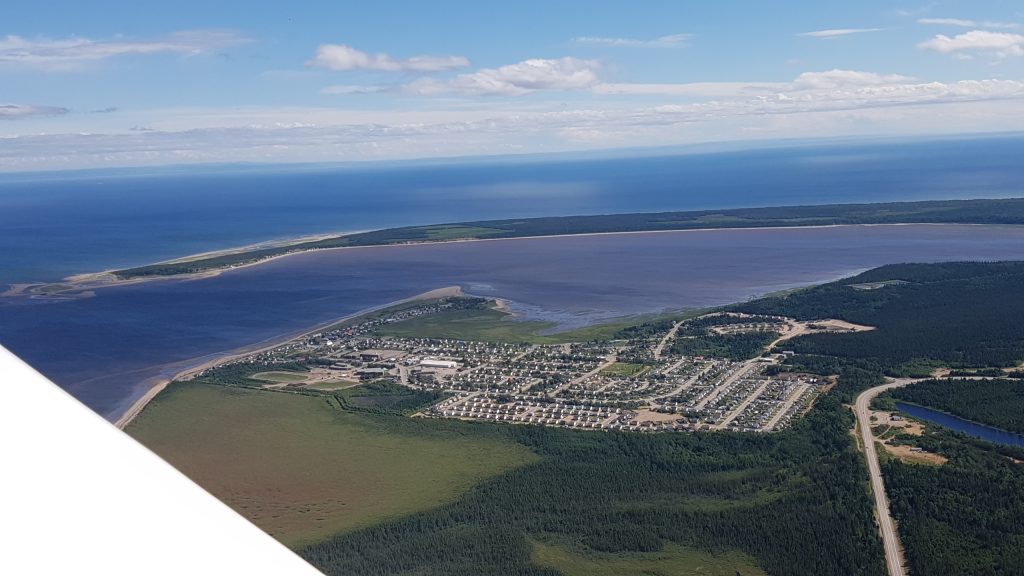 One can find more than a dozen species of whales, beluga or great whales. Other marine animals such as seals are also common in the estuary and the Gulf. Unfortunately, we have not had the chance to observe some from our planes. 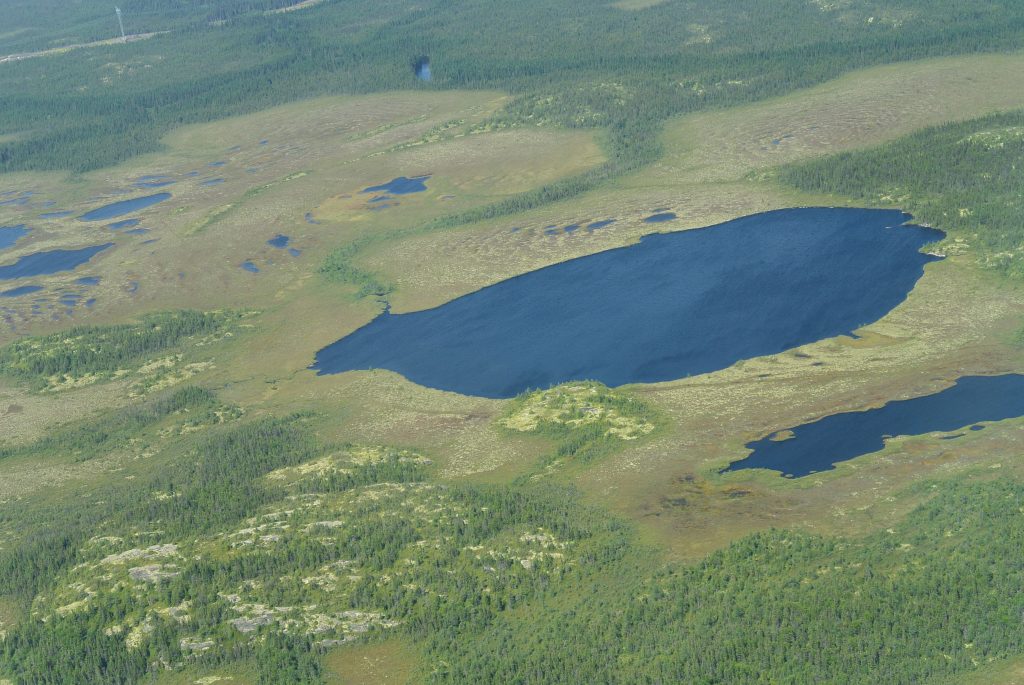 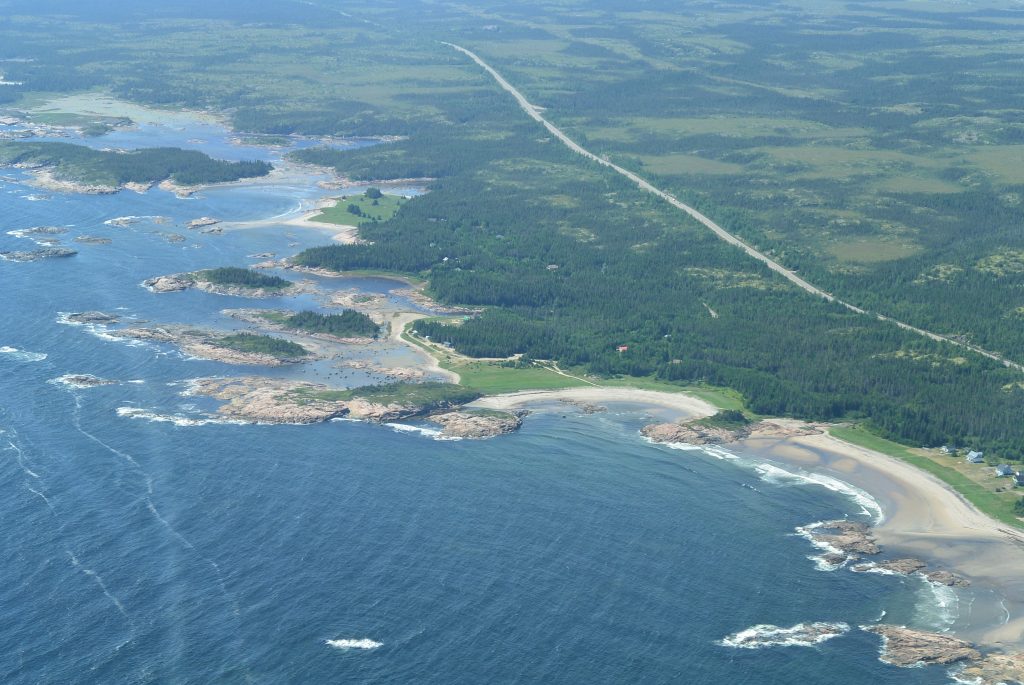 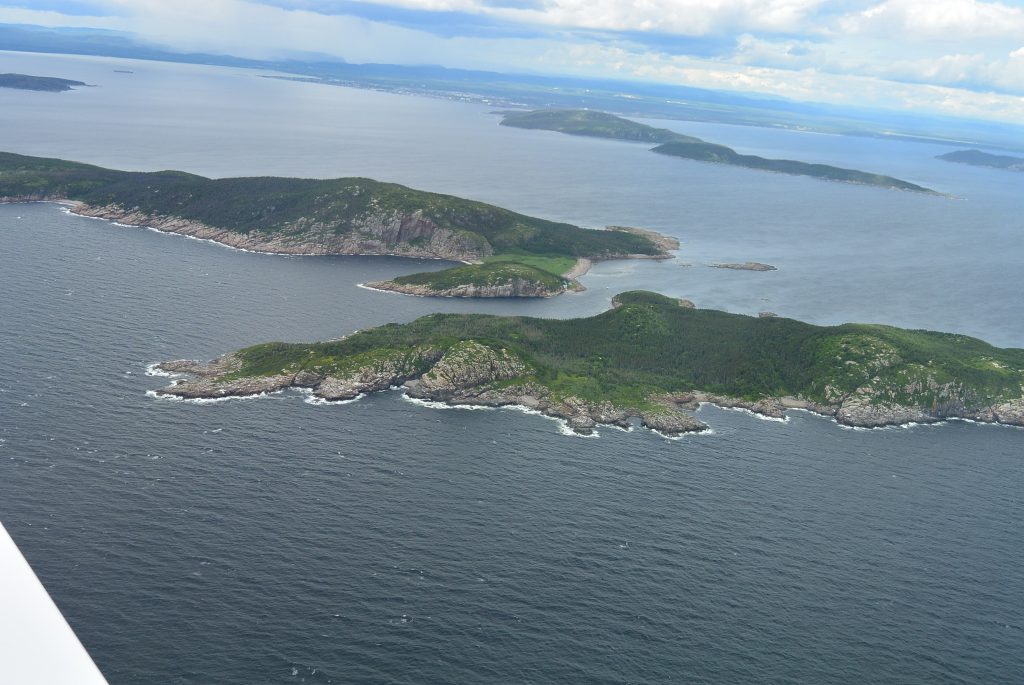 We get to escape some storms that are on our road and after about 3:45h of flight we see at the horizon the first houses of the city of Quebec. 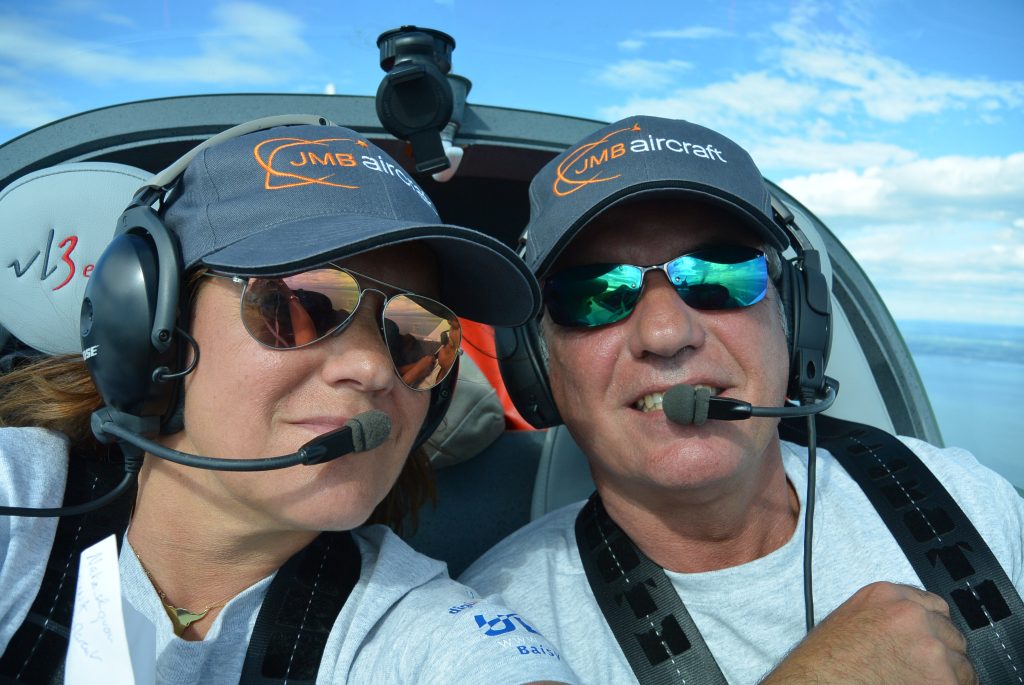 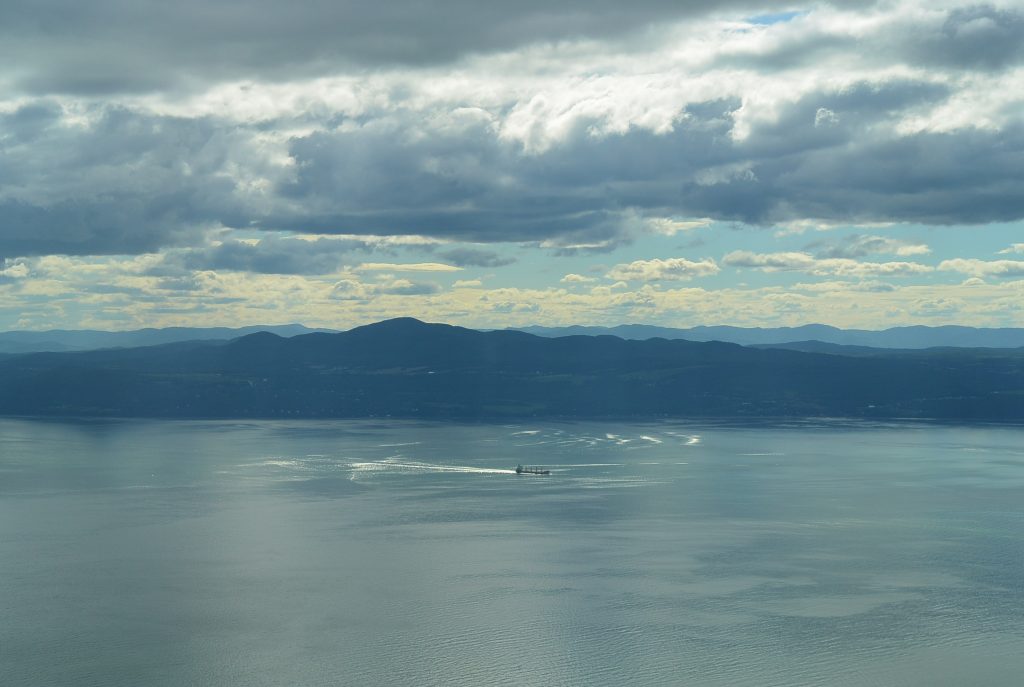 We land at the airfield Neuville, as deserted as that of Havre Saint-Pierre and joined the city by taxi. 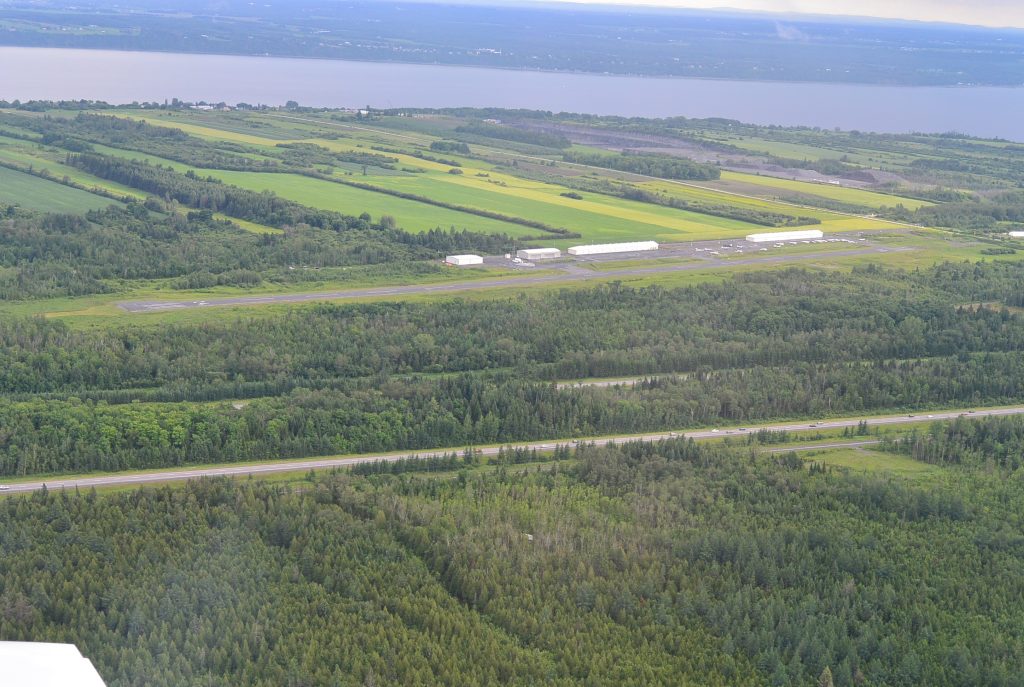 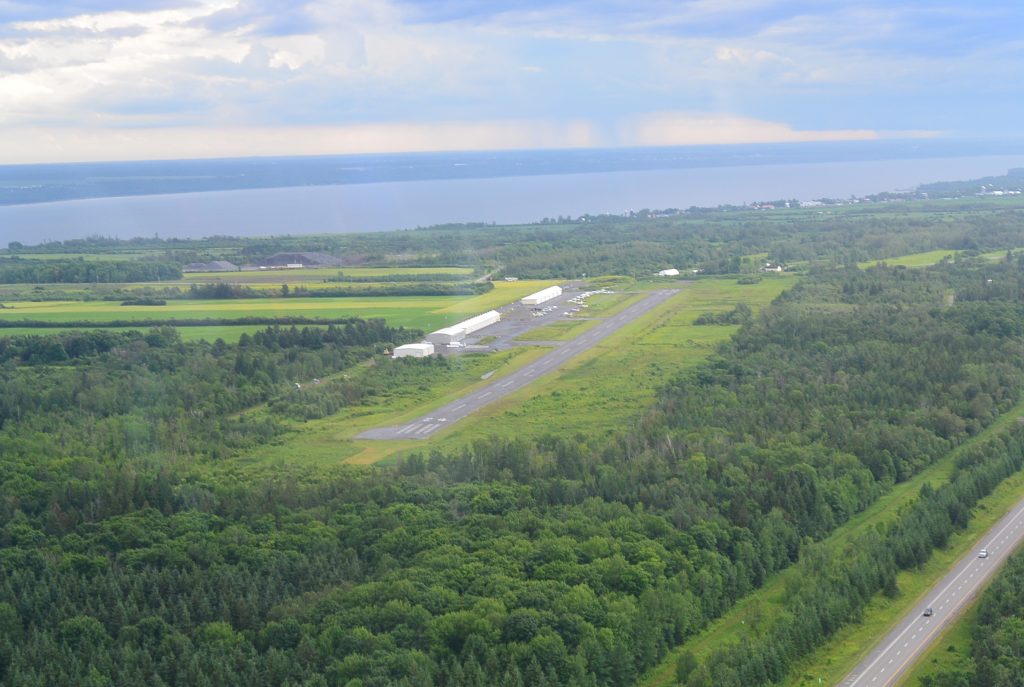 In the evening we discover the illuminated city of Quebec, the city is currently experiencing its largest summer festival and we end the day around a good table at the Parmesan restaurant, or the boss Luigi out his accordion and sings good oldies, he pushes us to sing with him and gives us a very personal rendition of “Volare”. 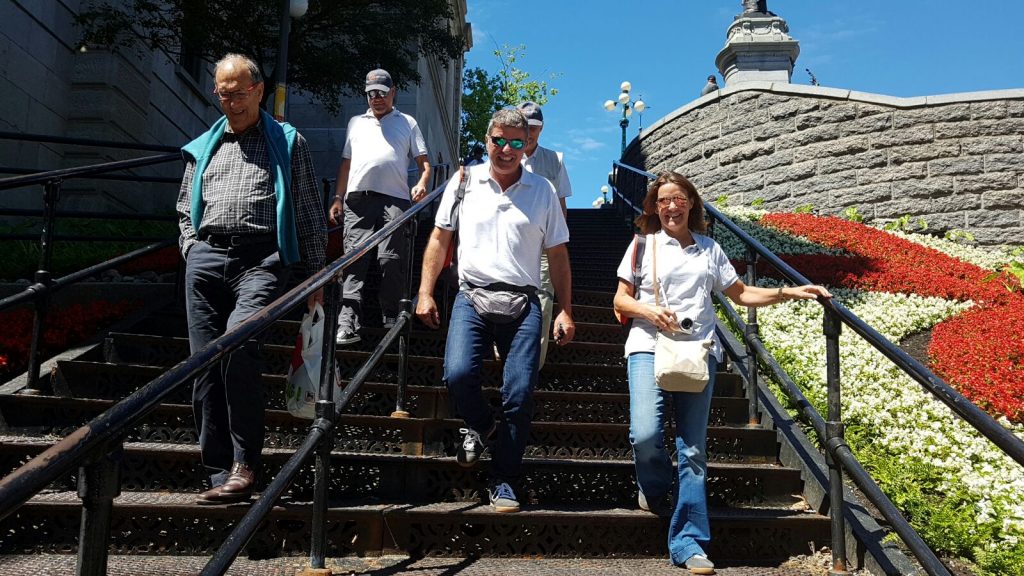 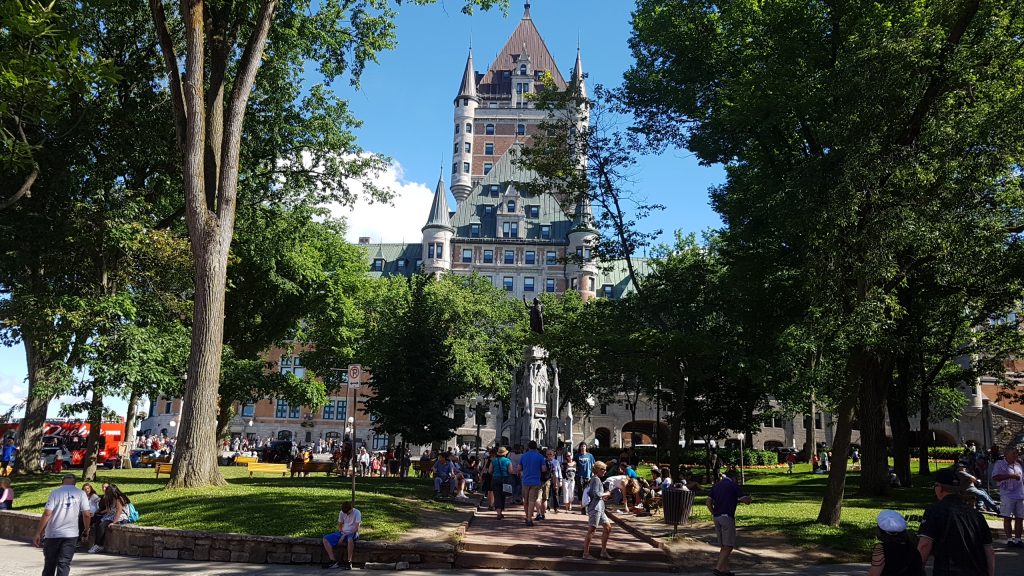 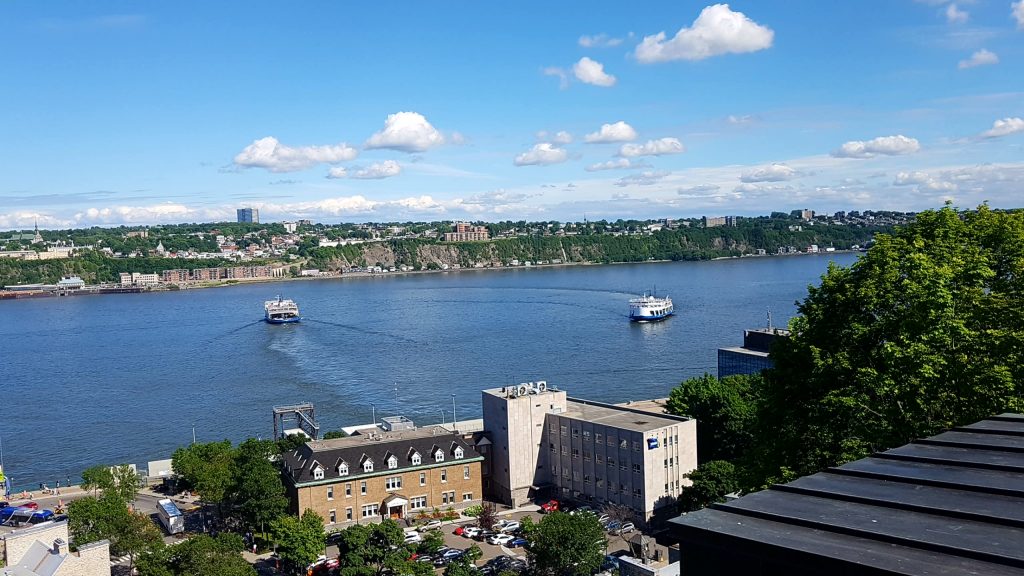 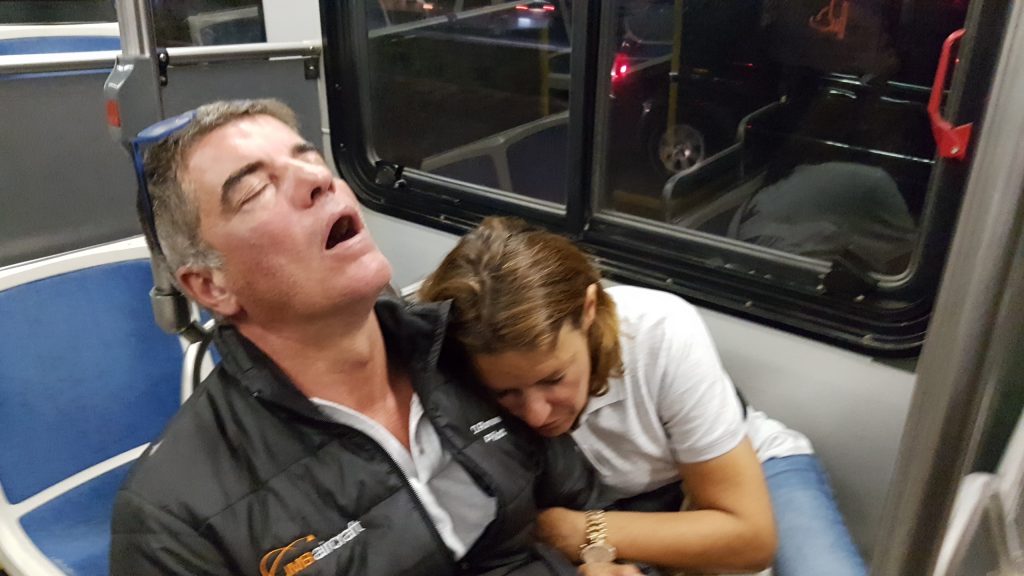 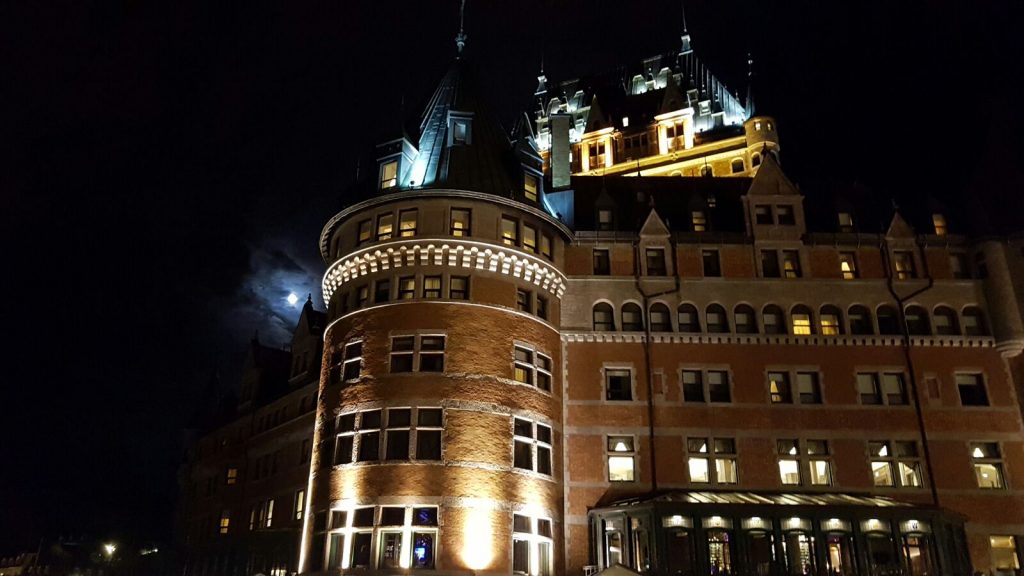